November 22, 2015 – During the second quarter of Saturday’s Atlanta Hawks Cleveland Cavaliers game, Hawks head coach Mike Budenholzer was ejected from the game for making physical contact with referee Ben Taylor as seen in this video clip.

“The NBRA has reviewed the tape relating to Referee Ben Taylor’s ejection of Coach Budenholzer during the Hawks-Cavaliers game and considers the ejection to have been an appropriate response,” commented NBRA General Counsel Lee Seham. “Coach Budenholzer substantially encroached upon the floor and physically interfered with an Official during live play. Because such conduct is highly detrimental to the integrity of the Game, a commensurate deterrent, in the form of ejection, is required.” 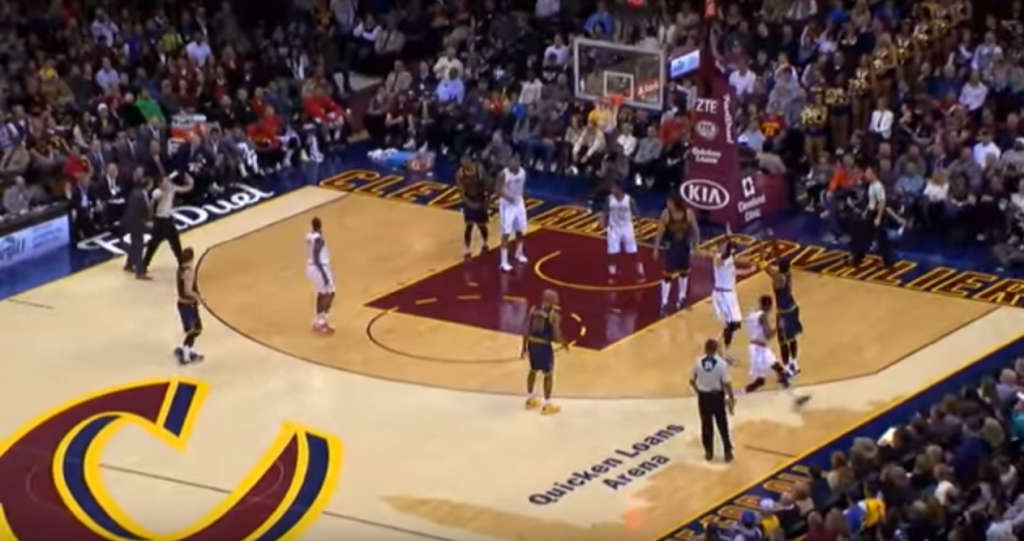 For additional updates and comments from the National Basketball Referees Association follow the NBA referees on Twitter at @OfficialNBARefs.