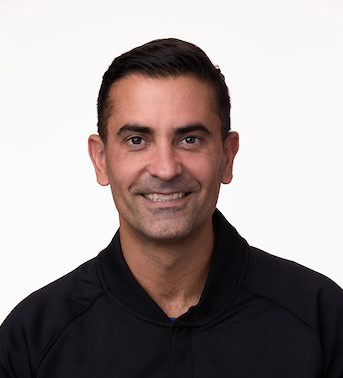 Zach Zarba has officiated 1,182 regular-season games in 19 seasons as an NBA staff official. He has also refereed 133 playoff games, including 11 NBA Finals games. Other assignments have included the 2016 NBA All-Star Game in Toronto.

Zarba considers his most memorable NBA assignment to be his first NBA Finals: Game 3 of the 2013 Finals between the Miami Heat and the San Antonio Spurs.

Before joining the NBA, Zarba officiated in the NBA G League for two years, where he worked the Finals. He also refereed one year in the Continental Basketball Association and two years in the International Basketball League.

At SUNY New Paltz, Zarba was a member of the basketball team and served as captain in his senior season. He graduated with a bachelor’s degree in Political Science.

Zarba does community service work with Brooklyn Youth Sports Club, It’s from the Sole, Camp Felix and Beyond the Game Inc.