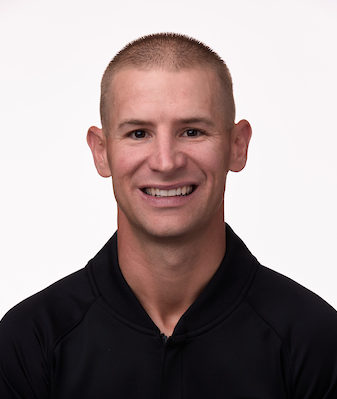 Ford considers his most memorable NBA assignment to be his first playoff game: the Philadelphia 76ers vs. the Brooklyn Nets in a first-round series on April 13, 2019.

The Ohio native served as the Assistant Director of Intramural Sports at Purdue University from 2009-15. Ford holds both bachelor’s and master’s degrees in Sport Administration from Ball State University.

He enjoys playing golf in his free time.