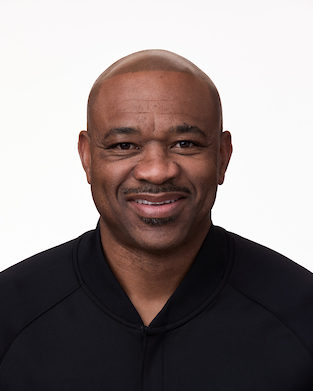 Tre Maddox has officiated 585 regular-season games and 24 playoff games in 11 seasons as an NBA staff official. He made his playoff debut as an NBA referee in 2019.

He considers his most memorable NBA assignment to be his first game: a double-overtime matchup between the LA Clippers and the Utah Jazz on Nov. 6, 2010.

Maddox officiated four seasons in the NBA G League and six years at the collegiate level in the Pac-12, West Coast and PacWest conferences. He also has eight years of high school officiating experience.