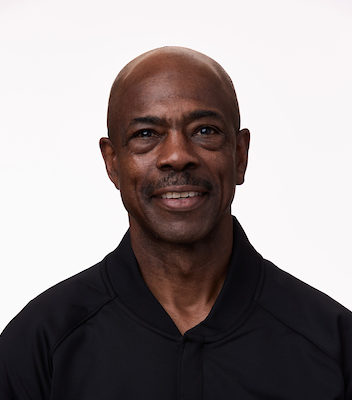 Washington was a member of the crew that officiated the 2021 NBA All-Star Game in Atlanta, which honored Historically Black Colleges and Universities (HBCUs). All three officials in the game – Washington (Norfolk State), Tony Brown (Clark Atlanta) and Courtney Kirkland (Southern University) – attended HBCUs. Washington also worked the 2004 All-Star Game in Los Angeles) and the 2017 All-Star Game in New Orleans.

He considers his most memorable NBA assignment to be his first NBA Finals: Game 4 of the 2008 Finals between the Boston Celtics and the Los Angeles Lakers. His proudest moment as an official came in Game 2 of the 2012 NBA Finals between the Miami Heat and the Oklahoma City Thunder, when he worked alongside Tony Brothers and Dan Crawford in the first Finals game with a three-person crew of Black referees.

In addition to his NBA service, Washington officiated two years in the Continental Basketball Association, one year at the collegiate level in Division II and III, and five years at the high school level in his former hometown of Philadelphia.

Off the court, Washington has volunteered with the Big Brothers Big Sisters Amachi program and Children’s Choice, among other organizations.