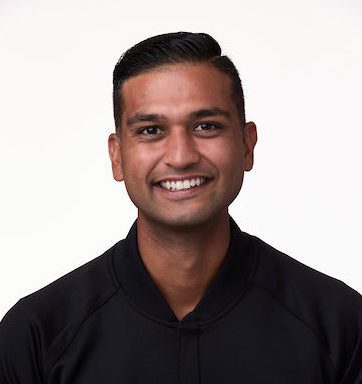 Mehta officiated five seasons in the NBA G League, working the playoffs three times (2017-19) and serving as a Finals alternate in 2019.

The Baltimore native studied Neurobiology & Physiology at the University of Maryland. He started his officiating career in Maryland’s intramural department.

Mehta’s parents are from India and moved to the United States in the 1980s. His father is a retired physician who specialized in internal medicine. Mehta speaks Hindi and Punjabi fluently.