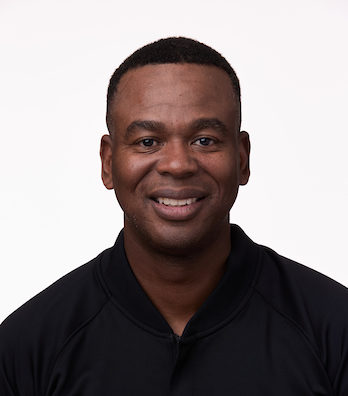 Sean Wright has officiated 1,002 regular-season games in 17 seasons as an NBA staff official. He has also refereed and 82 playoff games, including one NBA Finals game.

Wright made his debut as an NBA Finals official in 2021, when he worked Game 2 between the Milwaukee Bucks and the Phoenix Suns.

Wright previously refereed in the NBA G League, where he officiated the 2004 playoffs and the 2005 Finals.