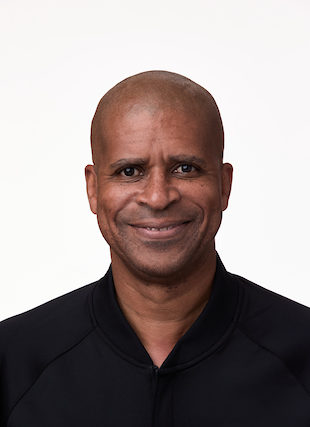 Sean Corbin has officiated 1,460 regular-season games and 90 playoff games in 27 seasons as an NBA staff official. He also refereed the 2007 NBA All-Star Game in Las Vegas and at the 2004 Summer Olympics in Athens.

Corbin considers his most memorable NBA assignment to be a triple-overtime game between the Boston Celtics and the Vancouver Grizzlies on Feb. 17, 1999.