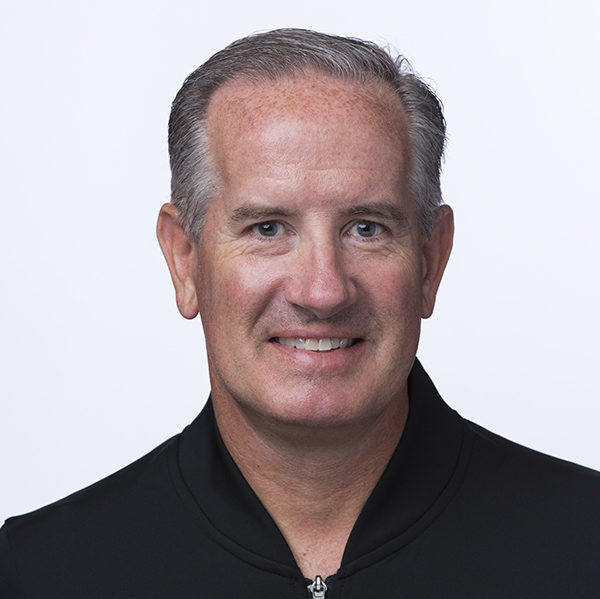 Scott Wall has officiated 1,401 regular-season games and 14 playoff games in 27 seasons as an NBA staff official.

Wall considers his most memorable NBA assignment to be the 2012 NBA All-Star Game in Orlando.

He has four years of officiating experience with USA Basketball, four years in the collegiate ranks in the ACC, Ohio Valley and Atlantic Sun conferences, and five years at the high school level in Kansas and Alabama.

His father, Bill, is a former USA Basketball Director. His mother, Patricia, is a former Southeastern Conference Associate Commissioner.