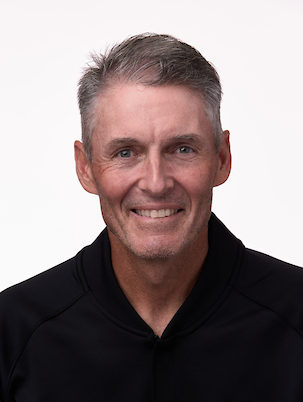 Foster considers his memorable NBA assignment to be Game 7 of the 2010 NBA Finals between the Los Angeles Lakers and the Boston Celtics. He refereed the game with two of his mentors, Dan Crawford and Joey Crawford.

His officiating experience includes two years each in the Continental Basketball Association and college basketball (Southern and Big South conferences) and six years at the high school level in his home state of Maryland.