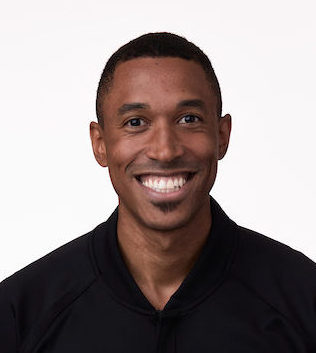 Robert Hussey is in his first season as an NBA staff official. He refereed 10 regular-season games as a non-staff official during the 2021-22 NBA season.

In addition to his officiating experience in the NBA G League and WNBA, Hussey refereed five years in college basketball (Sunshine State, Sun, Mid-Florida and Southern conferences) and five years at the high school level in Florida.

Hussey enjoys spending time with his family, working out and cooking vegan food.