MEET THE GUARDIANS OF THE GAME.
NBRA / NBA Officials / Referee Biographies / Ray Acosta
On this #FourthofJuly, the #NBRA remembers the men and women that have brought back gold on behalf of the USA over… twitter.com/i/web/status/1… @OfficialNBARefs 12 hours ago
THE FIRST NBA INDIAN ORIGIN REFEREES JOURNEY FROM PRE-MED TO PRE-REF
We cannot wholeheartedly celebrate Civil Rights Act Day without acknowledging the significant setbacks this country… twitter.com/i/web/status/1… @OfficialNBARefs 3 days ago
NBRA ANNOUNCES RATIFICATION OF AGREEMENT FOR G LEAGUE START OF SEASON 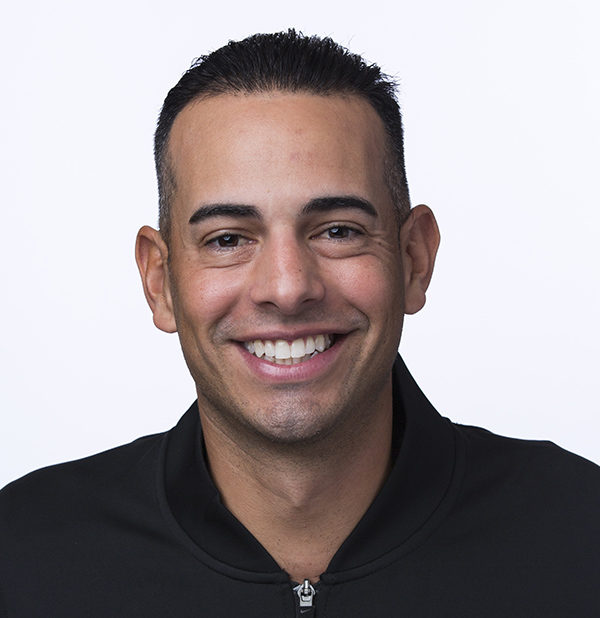 Ray Acosta is in his third season as a full-time NBA official. He has officiated 92 regular-season games in two seasons as an NBA official. Acosta officiated for six years in the NBA G League, working the All-Star Game and Finals in 2017.

Acosta has 12 years of collegiate officiating experience in the Sun Belt, Southern, American Athletic, Atlantic Sun, Conference USA, Mid-Eastern Athletic and Big South conferences. He officiated in the NCAA Tournament in 2016 and 2017.

Off the court, Acosta enjoys working out, traveling, going to the movies and attending concerts.