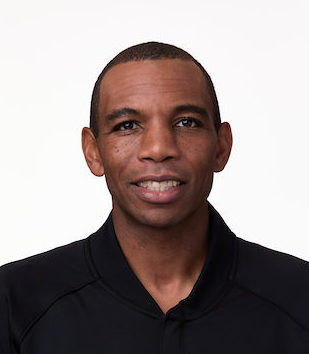 Ransom officiated seven seasons in the NBA G League, including the Finals in 2017 and 2018. He also worked the NBA G League International Challenge during NBA All-Star 2018 in Los Angeles.

The Georgia native was a standout basketball player at Winston-Salem State University, where he was named the 1993-94 Central Intercollegiate Athletic Association Rookie of the Year and earned 1994-95 All-CIAA honors. He went on to play two years at the University of Georgia (1996-98).

His interests include golf and leadership development.