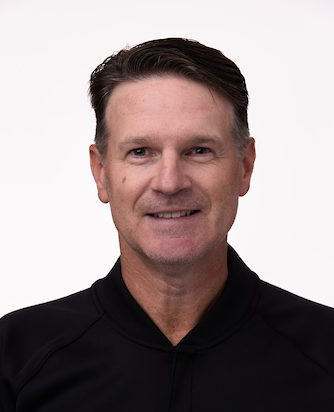 Pat Fraher (FRAY-er) has officiated 1,241 regular-season games in 21 seasons as an NBA staff official. He has also refereed 76 playoff games, including one NBA Finals game. His assignments have included the 2015 NBA All-Star Game in New York.

In the 2019-20 season, Fraher made his debut as an NBA Finals official when he officiated Game 3 of the series between the Los Angeles Lakers and the Miami Heat.

Before joining the NBA, Fraher officiated four years in the WNBA and seven years in the Continental Basketball Association.

He attended the University of Minnesota, where he was awarded the Evans Scholarship and graduated with a bachelor’s degree in Mechanical Engineering. At Hastings High School in Minnesota, Fraher was a member of the football, basketball and golf teams.