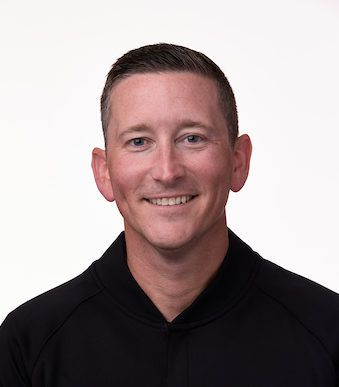 Nick Buchert (BOOK-ert) has officiated 687 regular-season games and five playoff games in 12 seasons as an NBA staff official. He also refereed the 2014 Rising Stars during NBA All-Star in New Orleans.

His interests include traveling, cooking, working out and biking. An avid wine collector, Buchert has more than 500 bottles in his wine cellar.

Buchert has participated in various community outreach projects in the Chicago area. He is also involved in the March of Dimes Chicago.