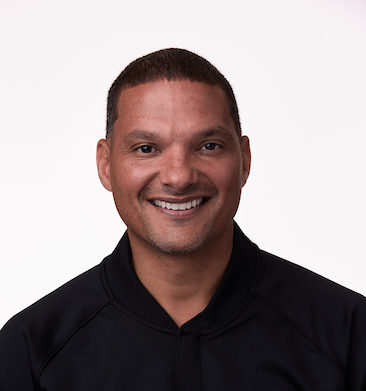 The Iowa native was a standout basketball player at Indiana State, winning 1999-2000 Missouri Valley Player of the Year and Defensive Player of the Year honors. He played two seasons in the NBA G League and seven seasons as a pro in Italy.

Green is involved in his community’s annual Diversity Walk, which celebrates people from all backgrounds and walks of life. He enjoys playing golf, bass fishing and wine collecting.