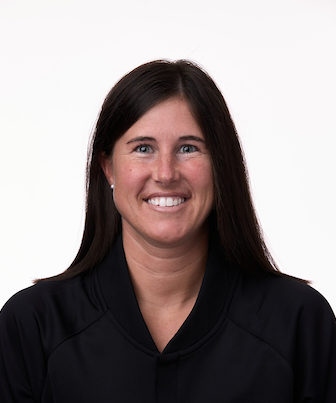 Natalie Sago (SAY-go) has officiated 171 games in four seasons as an NBA staff official. She also worked the 2022 Rising Stars and All-Star Saturday Night at NBA All-Star in Cleveland.

In high school, Sago was part of a Farmington basketball team that finished as the Missouri state runner-up in 2007. She played softball for Jefferson College (2007-09) and Drury University (2009-11), serving as team captain for both schools.

Sago earned a bachelor’s degree in K-12 Physical Education from the University of Missouri-St. Louis in 2013. She has two mini Aussiedoodles named Bogey and Divot.