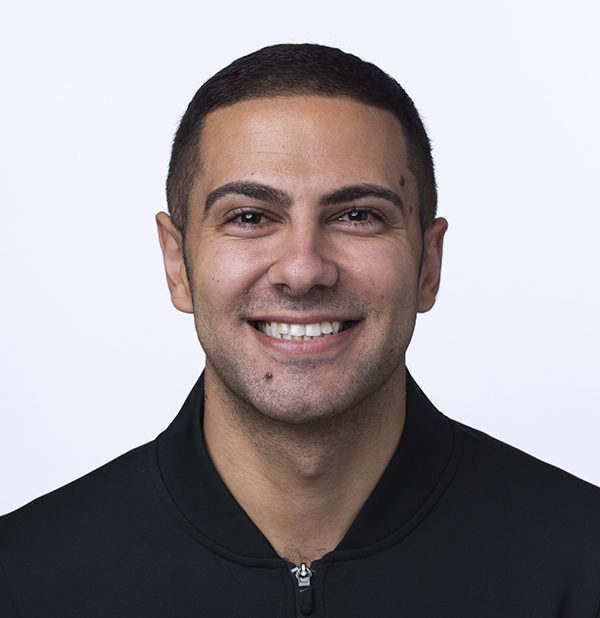 Mousa Dagher is in his second season as an NBA official. He worked 33 regular-season games in his first season on staff in 2018-19

As of Nov. 15, 2018, when the NBA announced his promotion to full-time member of the league’s officiating staff, Dagher had officiated three regular-season games and two preseason games as a non-staff official. His first regular-season assignment was in Phoenix for a game between the Los Angeles Lakers and the Phoenix Suns on Oct. 24, 2018.

Dagher has officiated three seasons in the NBA G League. He also has six years of collegiate officiating experience, with stints in the WAC, Big West and Big Sky conferences.

A Syrian native, Dagher moved to the United States in 2006 at age 15. He is former owner of the Brewberry Cafe in Anaheim, Calif. Dagher enjoys playing the piano, hiking, traveling and spending time with family.