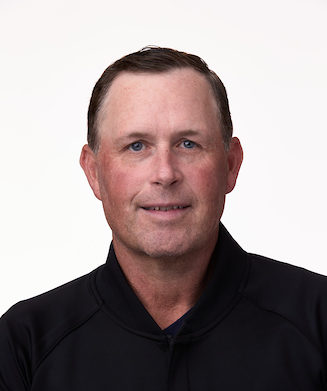 Matt Boland has officiated 1,074 regular-season games and one playoff game in 19 seasons as an NBA staff official. He also worked the 2016 NBA All-Star Game in Toronto.

Before joining the NBA, Boland officiated two years in the NBA G League, five years in the WNBA and seven years in the Continental Basketball Association. He refereed the Finals in all three leagues. Boland also has five years of officiating experience in the United States Basketball League.

Boland officiated at the collegiate level for four years, working in the MAAC, Ivy League and Ohio Valley Conference, among others. He also has high school officiating experience in his home state of Connecticut, where he refereed State Finals games in 1997 and 1998.

An accomplished golfer, Boland has competed in several PGA of America events and worked as a PGA professional.