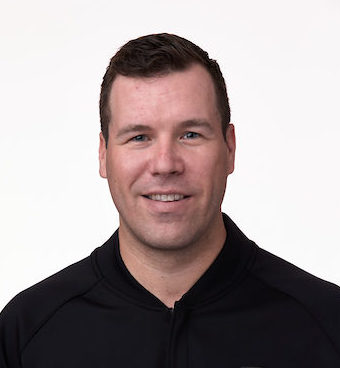 Matt Kallio (kal-LEE-oh) is in his first season as an NBA staff official. He refereed 10 regular-season games as a non-staff official during the 2021-22 NBA season.

Kallio officiated seven seasons in the NBA G League and four seasons in the WNBA. He has worked as a FIBA official since 2012, including assignments at the 2019 FIBA Basketball World Cup in China and the 2020 Sum- mer Olympics in Tokyo (which were held in 2021).

Kalio has extensive collegiate officiating experience in his native Canada. He worked for 12 years in the Canadian Collegiate Athletic Association (CCAA) and 11 years for U Sports, the national sport governing body of university sport in Canada.