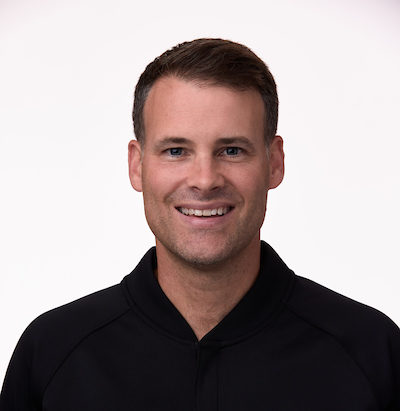 Mark Lindsay has officiated 873 regular-season games and 23 playoff games in 15 seasons as an NBA staff official.

He considers his most memorable NBA assignment to be his first playoff game: a first-round game between the Charlotte Hornets and the Miami Heat on April 23, 2014.

Lindsay refereed for five seasons in the NBA G League, including playoff games in 2005, 2006 and 2007. He officiated in several collegiate conferences, including the ACC, Colonial Athletic Association, Atlantic Sun, Big South and Ohio Valley.

The Pennsylvania native received a bachelor’s degree in Elementary Education and graduated with honors from West Chester University, where he was a three-year letterman in varsity basketball. He has worked as a teacher and real estate agent.

Lindsay directs the Proactive Referee Officiating Camp, which raises money to benefit underprivileged youth who attend the Treasure Beach Basketball Camp in rural Jamaica. In addition, he contributes to schools and foundations to provide educational opportunities to local Pennsylvania students.

Lindsay, who is married with three children, enjoys reading, working out, bicycling and yoga.