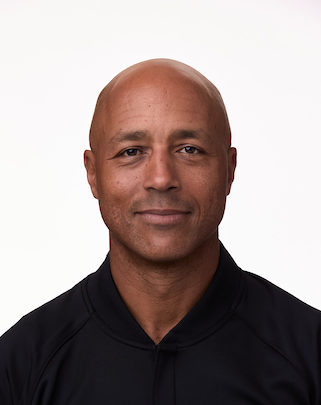 In addition to his NBA service, Davis has three years of officiating experience in both the Continental Basketball Association and at the collegiate level.