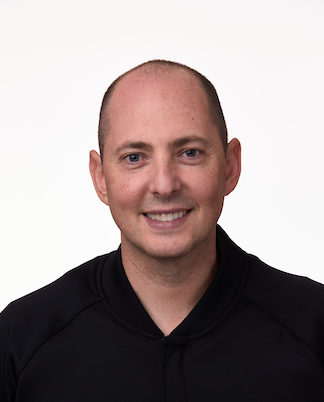 Kogut considers his most memorable NBA assignment to be a game between the Boston Celtics and Los Angeles Lakers on Jan. 30, 2011, the first meeting between the teams after their matchup in the 2010 NBA Finals.

Kogut immigrated to the United States with his family seven days after he was born in Ukraine. Raised in Brooklyn, N.Y., he started officiating at age 16 at local recreational youth leagues.

Kogut is a former head men’s basketball manager for St. John’s University. In addition to being an amateur magician, Kogut enjoys playing the piano, volleyball and golf.