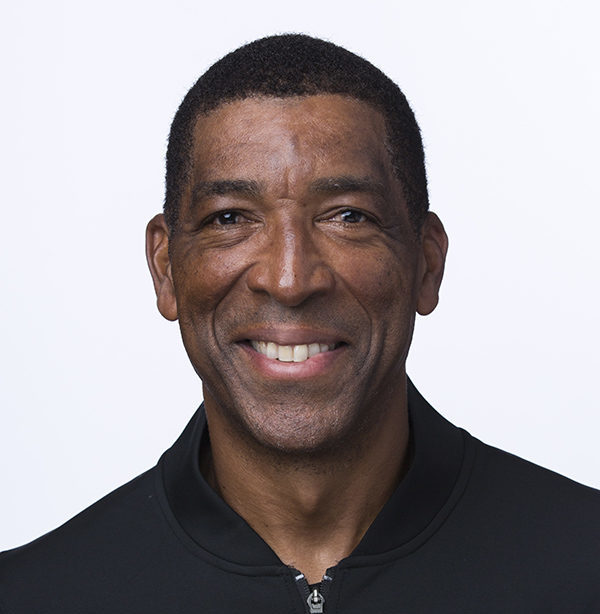 Leon Wood has worked 1,319 regular-season games and 23 playoff games over 23 seasons as an NBA official. His other assignments have included the 2013 NBA All-Star Game in Houston.

Wood has volunteered with the Cal Swish Basketball Club. His hobbies include playing golf and tennis and lifting weights.