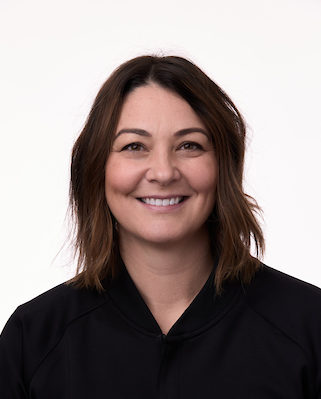 The Missouri native graduated from Drury University with a bachelor’s degree in Business Administration in 2003 and a master’s degree in Communication in 2004. Holtkamp was a member of Drury’s 2002-03 basketball team, which advanced to the Sweet 16 of the Division II NCAA Tournament. She earned a Master of Divinity from Emory University in 2010.