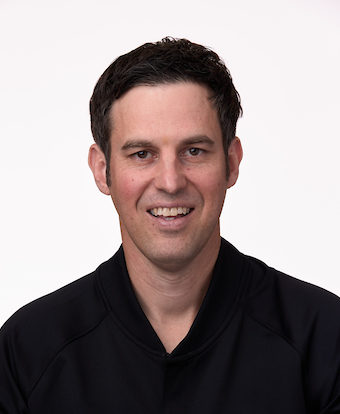 Kevin Scott has officiated 592 regular-season games and 25 playoff games in 11 seasons as an NBA staff official.

Scott considers his most memorable NBA assignment to be a quadruple-overtime game between the Atlanta Hawks and the Utah Jazz on March 25, 2012.

His officiating experience includes four seasons in the NBA G League, where he refereed the playoffs from 2009-11 and was selected to work the Finals in 2011.