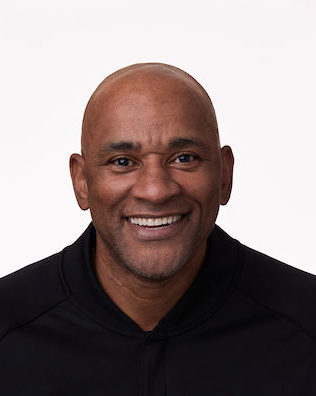 He considers his most memorable NBA assignment to be his first playoff game: Houston Rockets vs. the Minnesota Timberwolves in a first-round series on April 21, 2018.

Cutler refereed for six seasons in the NBA G League, working two Finals series and the 2018 All-Star Game. He also spent six years as a college basketball official, including assignments in the 2009 National Invitational Tournament and the 2010 NCAA Tournament.