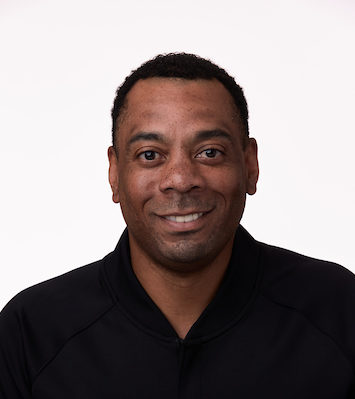 He considers his most memorable NBA assignment to be his first playoff game: Game 2 of a 2018 first-round series between the Philadelphia 76ers and the Miami Heat.

His officiating experience includes four seasons in the NBA G League and nine years each at the collegiate (Southwestern Athletic and Gulf South conferences) and high school levels.