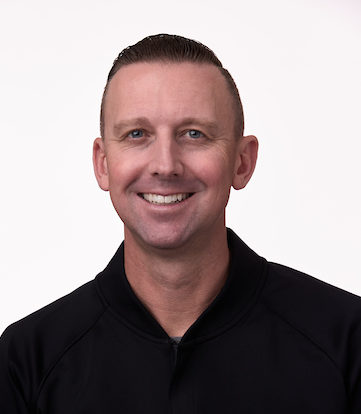 Justin Van Duyne (van-DINE) has officiated 420 regular-season games and one playoff game in eight seasons as an NBA staff official.

Van Duyne made his debut as a playoff official in the 2021-22 season. He considers his most memorable NBA assignment to be the first playoff game that he officiated: Philadelphia 76ers at Toronto Raptors in a first-round series on April 20, 2022.

Van Duyne joined the NBA officiating staff after four seasons as a referee in the NBA G League. He also officiated in numerous collegiate conferences, including the Pac-12, Mountain West, Big West, WCC and WAC.

The California native spent nine years as a police officer in Ontario, Calif. He was also a middle school physical education teacher in California for two years.

He enjoys spending time with his wife and three children, playing golf and boating.