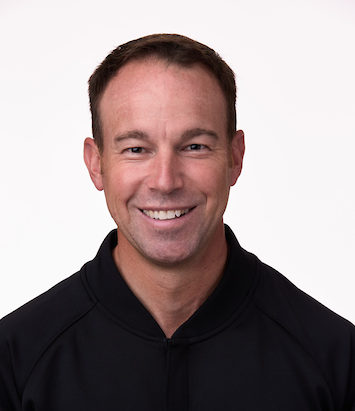 In the 2019-20 season, Tiven made his debut as an NBA Finals official when he officiated Game 1 of the series between the Los Angeles Lakers and the Miami Heat.

He considers his most memorable NBA assignment to be when the Golden State Warriors’ Klay Thompson scored 37 points in the third quarter and finished with 52 points against the Sacramento Kings on Jan. 23, 2015.

Tiven officiated five years in the NBA G League, working three Finals series and the 2008 All-Star Game. In addition, he refereed two years in the WNBA and seven years at the collegiate level.

A native of Norwich, Conn., Tiven is married with two daughters. He enjoys playing golf.