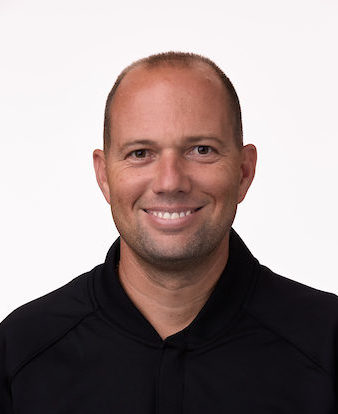 Goble officiated four seasons in the NBA G League, where he was selected to work the 2007 Finals. He also refereed in several collegiate conferences, including the SEC, Conference USA and Sun Belt.

Goble received a bachelor’s degree in Physical Education from Florida International University. He worked as an account executive and teacher before joining the NBA.

Goble’s brother, Jacyn, is in his seventh season as an NBA staff official.