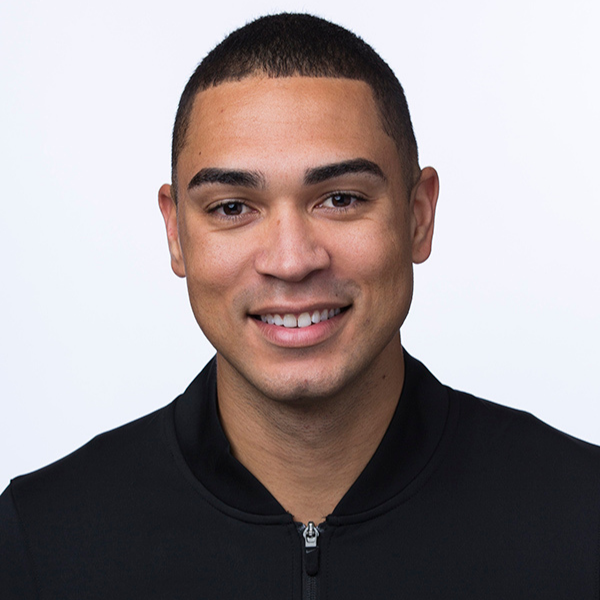 John Conley is in his first season as a full-time NBA official. He refereed 25 regular-season games as a non-staff official during the 2020-21 NBA season.

Conley officiated for seven seasons in the NBA G League. He worked the 2019 NBA All-Star Celebrity Game in Charlotte.

His first experience as a referee was officiating games with his mother in a men’s 40-and-over league.