MEET THE GUARDIANS OF THE GAME.
NBRA / NBA Officials / Referee Biographies / John Butler
On this #FourthofJuly, the #NBRA remembers the men and women that have brought back gold on behalf of the USA over… twitter.com/i/web/status/1… @OfficialNBARefs 11 hours ago
THE FIRST NBA INDIAN ORIGIN REFEREES JOURNEY FROM PRE-MED TO PRE-REF
We cannot wholeheartedly celebrate Civil Rights Act Day without acknowledging the significant setbacks this country… twitter.com/i/web/status/1… @OfficialNBARefs 2 days ago
NBRA ANNOUNCES RATIFICATION OF AGREEMENT FOR G LEAGUE START OF SEASON 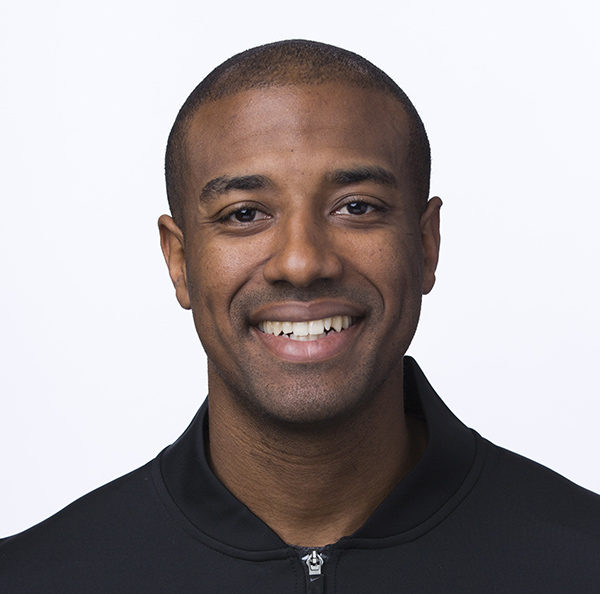 John Butler is in his first season as a full-time NBA official. He refereed nine regular-season games as a non-staff official during the 2018-19 NBA season.

His interests include traveling, fitness, movies, music
and sports.