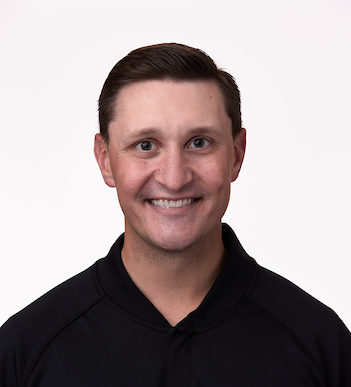 JB DeRosa has officiated 256 regular-season games and three playoff games in five seasons as an NBA staff official. He made his debut as a playoff official in the 2021-22 season.

DeRosa spent five years as an NBA G League referee, working the Finals in 2016 and 2017.

The son of former NBA official Joe DeRosa, JB started refereeing in local CYO and recreational leagues in the Canton, Ohio, area at age 13. JB excelled in track and field in high school and college.

During the offseason, he enjoys playing golf and traveling with his wife.