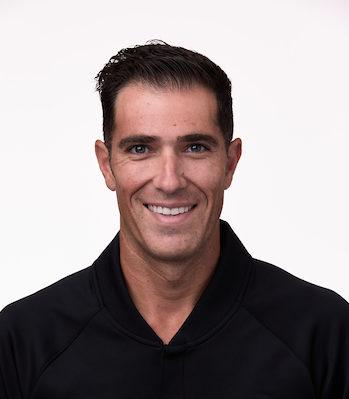 Goldenberg has four seasons of collegiate officiating experience, with stints in the Big South, Southern and Ohio Valley conferences.

During the offseason, he enjoys traveling around the world and experiencing new cultures, food and beaches.