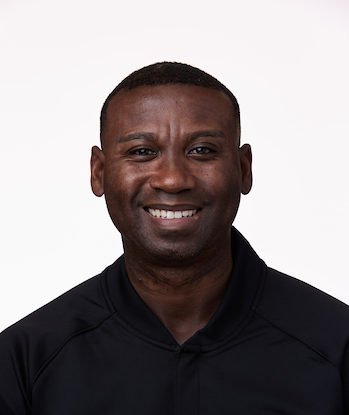 Williams served as an NCAA official from 2001-10. He also officiated two seasons in the WNBA and worked two NBA G League Finals and the 2010 NBA G League All-Star Game.

Williams graduated from Purdue University with a bachelor’s degree in Law & Society and History. He was honored as an Outstanding Graduating Senior by the School of Liberal Arts.