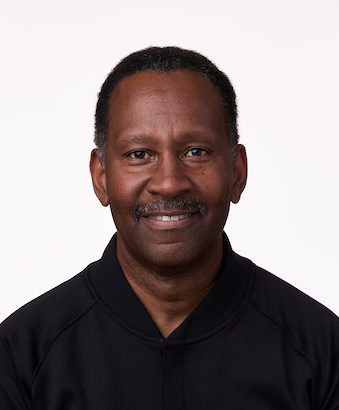 James Capers has officiated 1,512 regular-season games in 27 seasons as an NBA staff official. He has also worked 178 playoff games, including 14 NBA Finals games.

Capers considers his most memorable NBA assignment to be his first NBA Finals: Game 3 of the 2012 Finals between the Miami Heat and the Oklahoma City Thunder.

In addition to his NBA experience, Capers spent six years as a referee in the Continental Basketball Association. He officiated three CBA Finals and two CBA All-Star Games.

Capers has served on the National Basketball Referees Association Executive Board and helped negotiate collective bargaining agreements with the NBA. He was the first official appointed to serve on the NBA Rules and Competition Committee. Capers also has been the referee representative on the Jr. NBA Board.