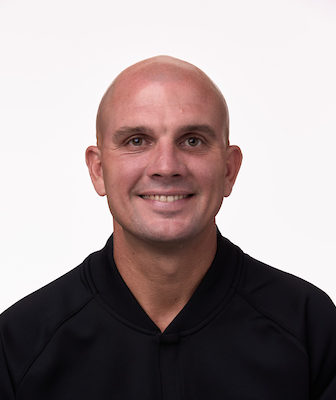 Goble made his debut as a playoff official in the 2020-21 season. He worked the 2022 Rising Stars and All-Star Saturday Night at NBA All-Star in Cleveland.

Before becoming a full-time referee, Goble worked as a police officer for the Miami-Dade Police Department for 13 years.

Goble’s brother, John, is in his 16th season as an NBA staff official.