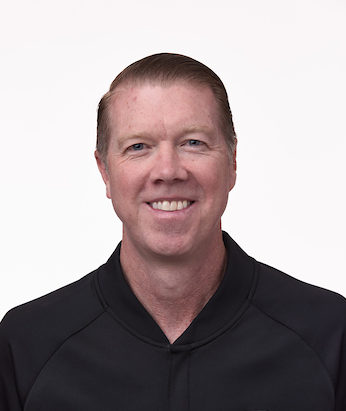 Before joining the NBA, Malloy officiated one season in the NBA G League and three seasons each in the WNBA and the Continental Basketball Association. He refereed the 2002 NBA G League Finals and the 2001 CBA Finals.

Malloy attended St. Joseph’s University before transferring to Thomas Jefferson University. At Thomas Jefferson, he was a member of the basketball team and won 1992-93 ECAC Player of the Year honors. He earned a bachelor’s degree in Marketing.