MEET THE GUARDIANS OF THE GAME.
NBRA / NBA Officials / Referee Biographies / Derrick Collins
While the NBA season has been suspended, what's most important is to all work together to share information aimed a… twitter.com/i/web/status/1… @OfficialNBARefs 2 weeks ago
BEHIND THE SCENES WITH NBA REFEREE ZACH ZARBA
@OfficialNBARefs 50 years ago 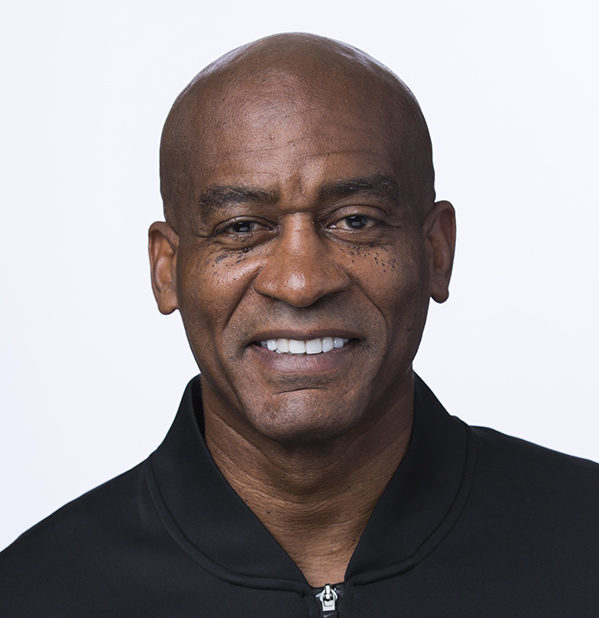 Derrick Collins has officiated 1,110 regular-season games and 30 playoff games over 18 seasons as an NBA official.

Collins was a member of the Xavier University of Louisiana basketball team for four seasons, earning Honorable Mention All-American honors. He holds a bachelor’s degree in Mass Communications.