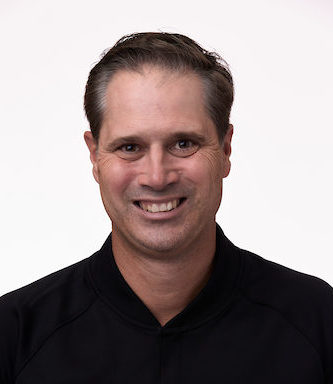 David Guthrie has officiated 954 regular-season games in 17 seasons as an NBA staff official. He has also worked 85 playoff games, including eight NBA Finals games. Guthrie was part of the officiating crew for the 2019 NBA All-Star Game in his current hometown of Charlotte, N.C.

He considers his most memorable NBA assignment to be his first NBA Finals: Game 2 of the 2018 Finals between the Cleveland Cavaliers and the Golden State Warriors.

Guthrie has collegiate officiating experience in several conferences, including the ACC and SEC. He worked the 2003 and 2004 NCAA Tournaments.

He attended Southern Union Community College in Wadley, Ala., and North Carolina State University on baseball scholarships. Guthrie played baseball and basketball at W.A. Berry High School in Birmingham, Ala.

Guthrie and his wife have two sons and a daughter.