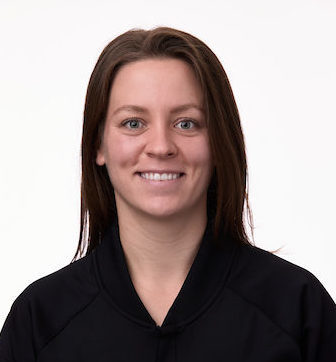 Dannica Mosher (MOH-sure) is in her first season as an NBA staff official. She refereed 12 regular-season games as a non-staff official during the 2021-22 NBA season.

The Florida native has eight years of collegiate officiating experience, with stints in the Sunshine State, Sun and American Athletic conferences. She also refereed at the high school level in Florida for five years.

Mosher holds bachelor’s degrees in Biology (2015) and Nursing (2018) from the University of Central Florida.

Mosher was a standout basketball player at Freeport High School in Florida. She got her start as a referee working intramural games at Central Florida.