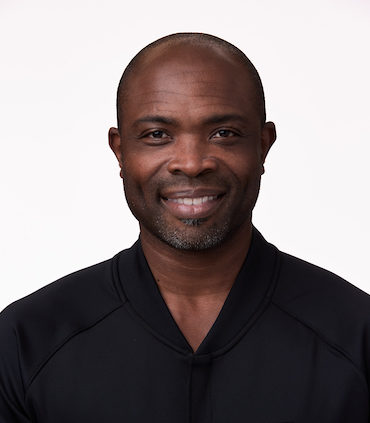 His officiating experience includes two seasons in the WNBA and three seasons in the Continental Basketball Association, working the Finals in both leagues. He was a high school official for four years in Louisiana.

Kirkland earned a bachelor’s degree in Computer Science from Southern University. At Northwestern High School in his native Flint, Mich., he was part of the basketball team that reached the state semifinals in 1991 and 1992.

Off the court, Kirkland has been involved in efforts to curb homelessness in Atlanta (where he now resides). He also supports the Help for Flint water relief efforts in his hometown.