MEET THE GUARDIANS OF THE GAME.
NBRA / NBA Officials / Referee Biographies / Curtis Blair
On this #FourthofJuly, the #NBRA remembers the men and women that have brought back gold on behalf of the USA over… twitter.com/i/web/status/1… @OfficialNBARefs 9 hours ago
THE FIRST NBA INDIAN ORIGIN REFEREES JOURNEY FROM PRE-MED TO PRE-REF
We cannot wholeheartedly celebrate Civil Rights Act Day without acknowledging the significant setbacks this country… twitter.com/i/web/status/1… @OfficialNBARefs 2 days ago
NBRA ANNOUNCES RATIFICATION OF AGREEMENT FOR G LEAGUE START OF SEASON 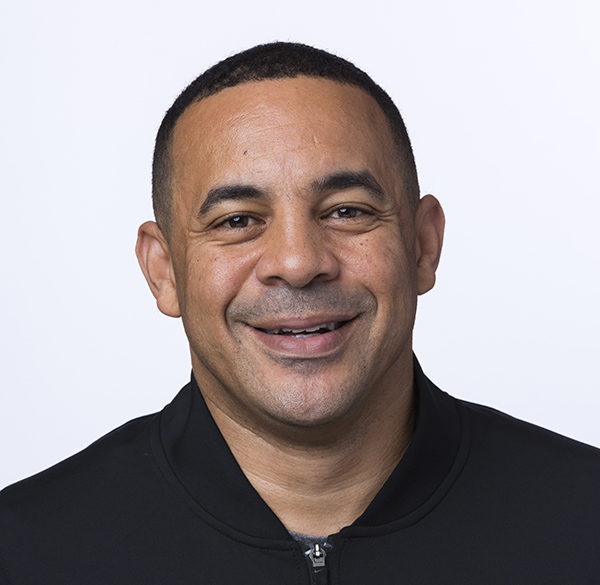 Curtis Blair has worked 602 regular-season games over 11 seasons as an NBA official.

He has six seasons of NBA G League experience and refereed the 2008 NBA G League Finals. He also officiated in several collegiate conferences, including the ACC, Atlantic 10 and the Colonial Athletic Association.

The Virginia native graduated with a bachelor’s degree in Criminal Justice from the University of Richmond in 1992, where he was a member of the 1991 men’s basketball team that upset Syracuse in the NCAA Tournament.

Blair was selected by the Houston Rockets in the second round of the 1992 NBA Draft. He played professionally in Australia, Austria and Turkey.