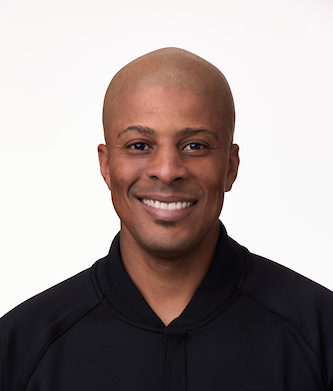 His officiating experience includes eight years in the NBA G League, where he refereed in the Finals five times and the All-Star Game once.

Washington spent 10 years as a Division I collegiate official, with stints in the SEC, Conference USA, Southwestern Athletic Conference and Southland Conference. He also has five years of high school officiating experience in Louisiana and Texas.

Washington previously worked in the Houston area as a licensed residential building inspector. He also worked as a residential real estate appraiser in Louisiana.

The Louisiana native graduated from Southern University in Baton Rouge, La., with a bachelor’s degree in Mass Communications in 2002. While in college, he became a member of the Kappa Alpha Psi Fraternity.

Washington and his wife have two children. He enjoys traveling with family and friends, reading, watching movies and playing golf.