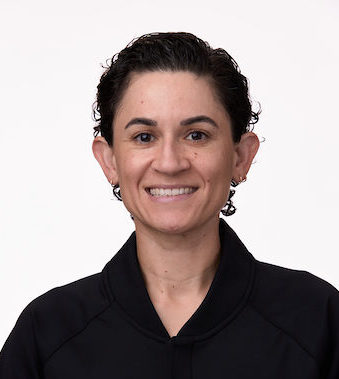 Cheryl Flores is in her first season as an NBA staff official. She refereed 12 regular-season games as a non-staff official during the 2021-22 NBA season. Flores officiated 10 seasons in the WNBA and nine sea- sons in the NBA G League. She worked the Finals in both leagues in 2022.