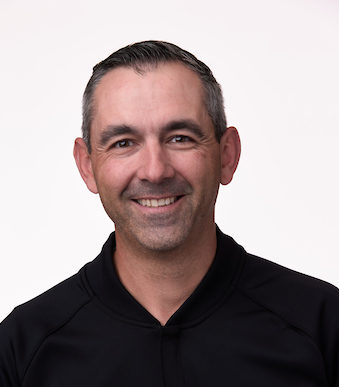 Nansel considers his most memorable NBA assignment to be a game between the Golden State Warriors and the Indiana Pacers on Dec. 5, 2016, when the Warriors’ Klay Thompson scored 60 points in 29 minutes.

Nansel enjoys hunting, fly fishing and spending time on a family farm and cattle ranch with his wife and three children.