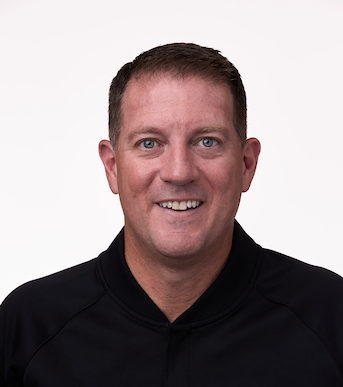 Barnaky was a member of the crews that refereed NBA games in London and Rio De Janiero in 2014 and in Mexico City in 2018. He also worked the 2014 Rising Stars during NBA All-Star in New Orleans.

Barnaky considers his most memorable NBA assignment to be a game between the Los Angeles Lakers and the Minnesota Timberwolves on Dec. 14, 2014, when Kobe Bryant passed Michael Jordan on the all-time scoring list.

Barnaky came to the NBA with 10 years of collegiate officiating experience in several major conferences, including the SEC, Big East and Conference USA. He officiated the NBA G League playoffs from 2008-10 and the NBA G League Finals in 2009 and 2010.

Barnaky and his wife have three children.