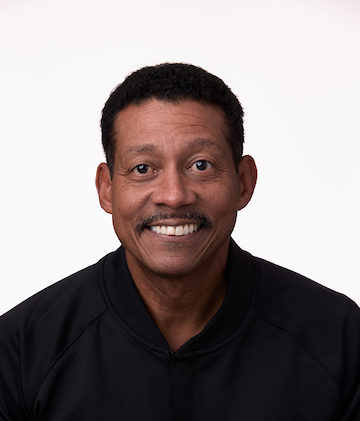 Kennedy considers his most memorable NBA assignment to be his first NBA Finals: Game 3 of the 2010 Finals between the Boston Celtics and the Los Angeles Lakers.

The Arizona native attended Arizona State University after graduating from St. Mary’s High School in Phoenix. While a student at St. Mary’s, he was named Knight of the Year in 1984 for his athletic achievements.