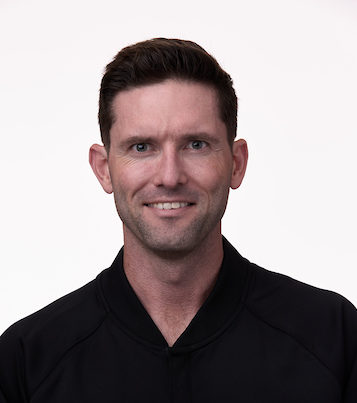 Ben Taylor has officiated 499 regular-season games and 22 playoff games in nine seasons as an NBA staff official. He made his playoff debut as an NBA referee in 2019.

Taylor considers his most memorable NBA assignment to be a regular-season game between the Miami Heat and the Charlotte Bobcats on March 3, 2014, when Miami’s LeBron James scored 61 points.

Taylor joined the full-time NBA staff in 2013-14 after six seasons as a referee in the NBA G League. He also has experience as a FIBA referee.